Pebblebrook will be holding Spring Tryouts  May 10 – 14 Sign Up Here!!! 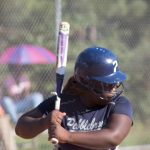 It was a battle of the birds on Thursday as the Pebblebrook Lady Falcons defeated the Osborne Cardinals 21-6. 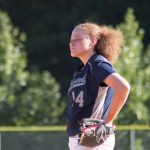 Pebblebrook Falcons Softball fell to The Galloway School 16-15 on Monday on the final play of the game. Kianna Owens was in the pitcher’s circle for the Falcons. She went six and two-thirds innings, allowing 16 runs on 13 hits and striking out five. Katherine Gamez led Pebblebrook with two hits in two at bats. The Falcons