The Falcon men came out swinging during the second half of the Tournament of Champions Classic at Wheeler High School this afternoon against the Westside-Macon Seminols.

At half-time, the Falcons were up 37-26. But with eyes from institutions like Clemson, FSU, Iowa State and Louisville in the crowd, the Falcons made sure their talents were seen by all. By the 4th quarter, the young Falcon men were up 64-32 outscoring the Seminols 26-6.

Junior Jamall Clyce, who has been coined “the Mid-Range Assassin” led the Falcons with 22 points as they closed the game with a win of 78-46. 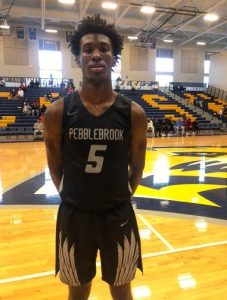 The tournament continues tomorrow where the Falcon men will take on the winner between Grayson and Lithonia at 7:30pm. 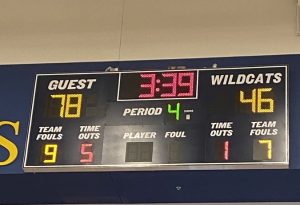